Countries of the former Yugoslavia came out of communism and the Balkan wars in need of rebuilding health and social supports.  The Canadian Public Health Association (CPHA) worked with local leaders in the Balkans to build public health infrastructure between 1992 and 2010. 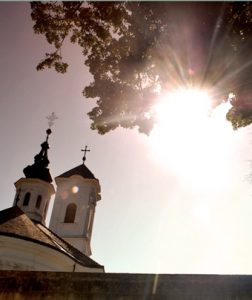